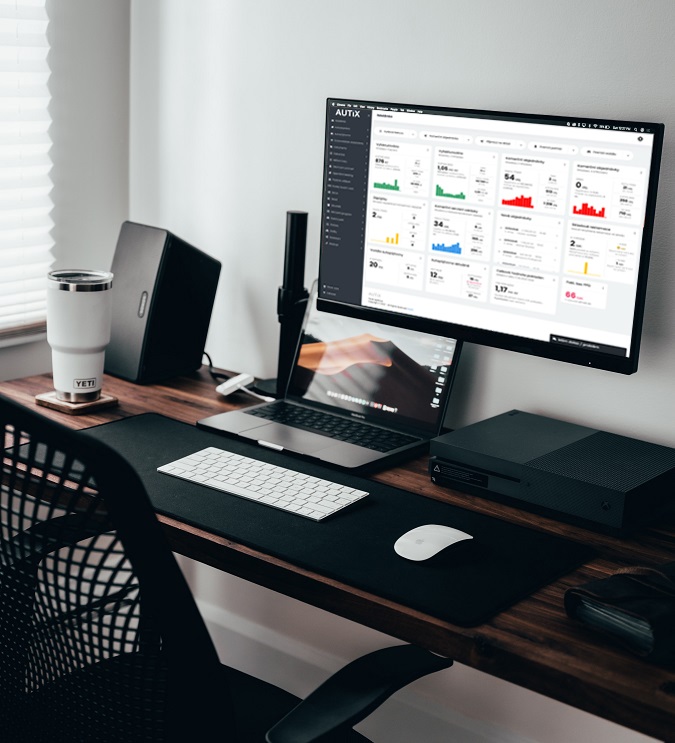 ATX development s.r.o. is formed by a team of enthusiastic people whose credo is innovation, digitalization and process efficiency. The time around us is constantly changing rapidly and it is necessary to react to these changes and not to succumb to prejudices that something cannot be done. All this is still behind the creation of the new Autix Business Management System, a modern online SaaS solution for various companies and enterprises.

It all started when Radomír Kopecký jr. became actively involved in the family company Auto Kora Top s.r.o. after school.The company was founded by his father, who started servicing and then selling FORD cars after 1990. From the very beginning, Auto Kora Top was one of the progressive companies that are not afraid of new technologies and innovative approach. With Radek Jr., innovation and automation became one of the main strategic goals in the further development of the family business. In addition to the sale and service of FORD vehicles, new business activities began to be added, such as the sale and rental of motorhomes and caravans, various special conversions of Ford vehicles, distribution of the legendary SHELBY brand, etc. At the same time, Radek began to deal with the area of e-commerce, the first e-shop for the sale of FORD spare parts and accessories was created, and subsequently more products were added to motorhomes and camping. This is how the strong brand Procamping.cz emerged, which today is not only a large e-shop, but has its own large store and modern logistics facilities. Radek Kopecký jr. is literally obsessed with automation and robotization and therefore always wanted to run his company as efficiently and modernly as possible. That is why he was constantly coming up with new requirements for the then providers of the so-called DMS (Dealer Management System).

Due to his stubbornness and dissatisfaction with the DMS development, the decision was finally made to create his own management system that would be online and allow owners and management to run their business much more efficiently. That's when Autix was born, allowing Auto Kora Top to not only start doing new things and activities, but also to significantly streamline and optimize their existing operations. Company processes are now much simpler for the entire team, everything is properly recorded and transparent, processes are faster and significantly fewer mistakes are made. Some areas have been fully automated, such as accounting.  Autix is connected to the ABRA Flexibee accounting system and in cooperation with E-Consulting, processes and management of accounting documents have been automated.  The introduction of Autix has resulted in higher sales, lower costs and happier customers.

Subsequently, the idea of offering our own management system to other companies came up. Radek built everything on the same enthusiastic people, and the company ATX development was founded, which offers a modern SaaS solution under the name Autix BMS (Business Management System) as a universal solution for managing companies doing business in various sectors, including e-commerce.

The whole story is also about Radek Jr. constantly looking ahead, planning and preparing the company for the future handover to his son, also Radek. And just as his father did, he wants to pass on the company in the best and most modern condition possible, so as to help in the further development and continuation of the family tradition.

Autix is an online, modular and versatile all-in-one system for effective management of companies operating in various industries. Effective business management based on real-time data, automation of business processes based on proven and tested practices. Autix is a solution for large and small businesses, including e-commerce.

Where can I get help?

If you need help or have any questions about AUTiX, please contact us and we are happy to help you
Contact us 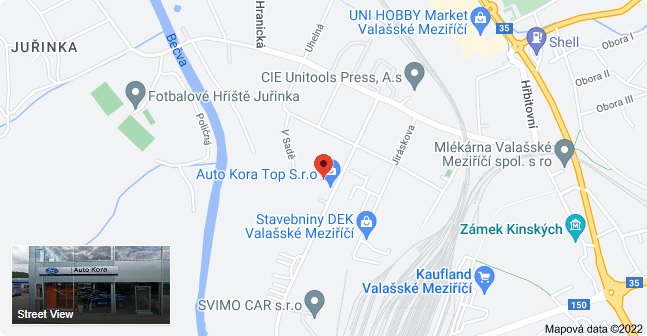 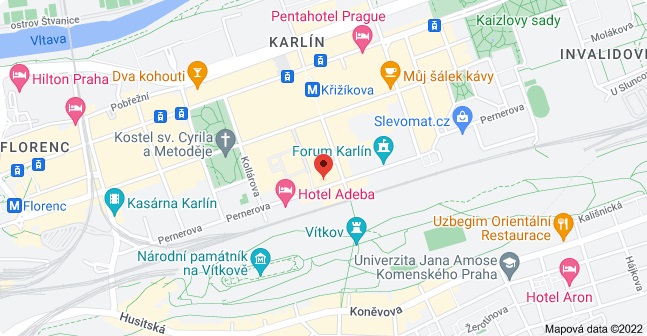 Copyright © 2022 - All Rights Reserved | Autix
We use cookies on our website to give you the most relevant experience by remembering your preferences and repeat visits. By clicking “Accept All”, you consent to the use of ALL the cookies. However, you may visit "Cookie Settings" to provide a controlled consent.
Cookie SettingsAccept All
Manage consent

This website uses cookies to improve your experience while you navigate through the website. Out of these, the cookies that are categorized as necessary are stored on your browser as they are essential for the working of basic functionalities of the website. We also use third-party cookies that help us analyze and understand how you use this website. These cookies will be stored in your browser only with your consent. You also have the option to opt-out of these cookies. But opting out of some of these cookies may affect your browsing experience.
Necessary Always Enabled
Necessary cookies are absolutely essential for the website to function properly. These cookies ensure basic functionalities and security features of the website, anonymously.
Functional
Functional cookies help to perform certain functionalities like sharing the content of the website on social media platforms, collect feedbacks, and other third-party features.
Performance
Performance cookies are used to understand and analyze the key performance indexes of the website which helps in delivering a better user experience for the visitors.
Analytics
Analytical cookies are used to understand how visitors interact with the website. These cookies help provide information on metrics the number of visitors, bounce rate, traffic source, etc.
Advertisement
Advertisement cookies are used to provide visitors with relevant ads and marketing campaigns. These cookies track visitors across websites and collect information to provide customized ads.
Others
Other uncategorized cookies are those that are being analyzed and have not been classified into a category as yet.
SAVE & ACCEPT